The Sir William Ramsay School in Buckinghamshire is a long-established, specialist school for visual arts. Though it has a strong academia it prides itself on its specialist status.

A short while ago the school got in touch with Fidelity Energy as they looked to reduce their energy costs. With some 1000 students the school is large with numerous facilities almost all requiring power, heating and gas on a daily basis.

As such the school’s energy bills were a significant expenditure and it was important to them to save money. The school wanted to be able to re-allocate money into more education-essential resources without altering their energy usage.

We asked the school to provide us with copies of their energy bills – and we did the rest from there. Assessing their current suppliers, comparing them against the rates we could get from our suppliers for the same usage and coming up with some realistic options for them to make the switch.

Overall, we were able to demonstrate a saving of 28% on their energy bills across the board.

Mr K Nelson, Estates & Buildings Manager, Sir William Ramsay School, said “Towards the latter end of December 2015, we engaged in conversation with Fidelity Energy to look for a way forward, as to how we can reduce our energy costs. From the very first meeting Fidelity Energy showed an in-depth knowledge of the subject and easily explained in a non-technical language. The process, in a nut shell, was to simply supply a small number of paid invoices to Fidelity who would then come back with their findings and proposal. No further input from us. The result showed an amazing potential to reduce our costs, this we took. All the work required was handled by Fidelity Energy in a very professional way, dealing with existing suppliers and new alike.

From the very first meeting Fidelity Energy showed an in-depth knowledge of the subject and easily explained in a non-technical language.

I would most certainly encourage any user to explore this route, as the cost of finding out is zero, but the savings could be thousands.” 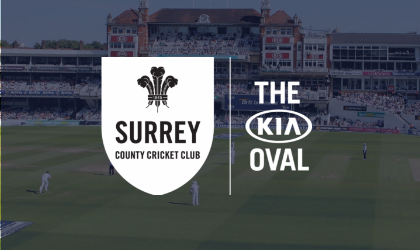 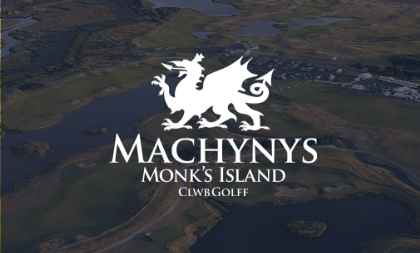 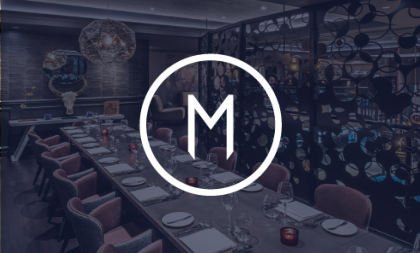