Children with disabilities face problems in their everyday life that most adults take for granted. Oxford based charity, Special Effect have developed systems for children ranging from larger controllers and customised pads to eye-controlled video games – which Sean confirms take a lot of skill!

Special Effect are a small charity based in Oxford that have a large input into bringing normality and joy to those who without them may never get to play Mario Kart or Minecraft.

Fidelity’s Head of Channel, Sean Dixon, was introduced to the charity over 6 years ago and has seen first hand the great work they do and the impact they have on young people’s lives. Sean ran this year’s London Marathon to help raise funds and awareness for this incredible charity.

After picking up an injury four weeks before last year’s race and having to withdraw, Sean got training again and managed to complete this year’s the marathon in X and raise a super £4,551.00, so far.

Sean said; “I have had the privilege of meeting the Special Effect team along with the families that they help, and one of the families told me the biggest problem now is getting their child off the video game.”

If you wish to donate to Special Effect you can do so through Sean’s fundraising page – www.justgiving.com/fundraising/sean-dixon 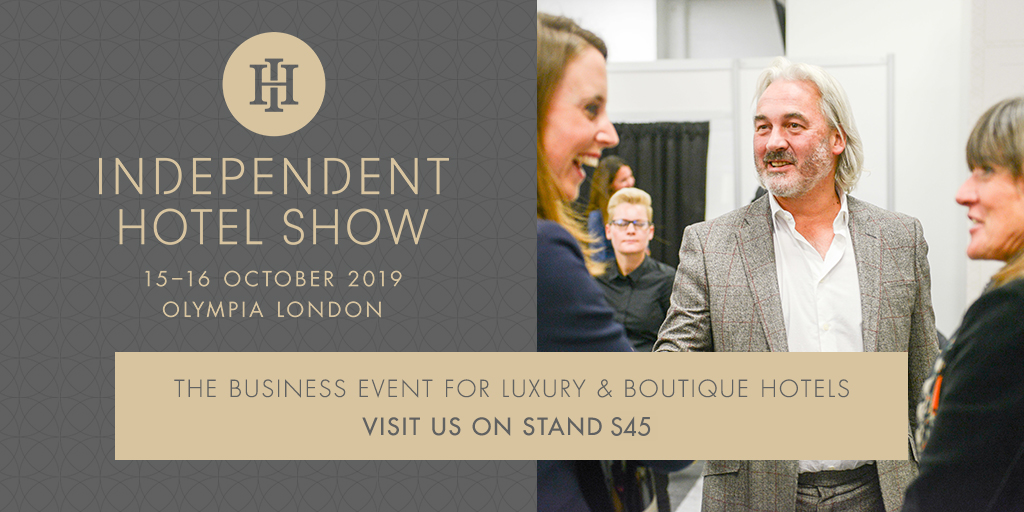 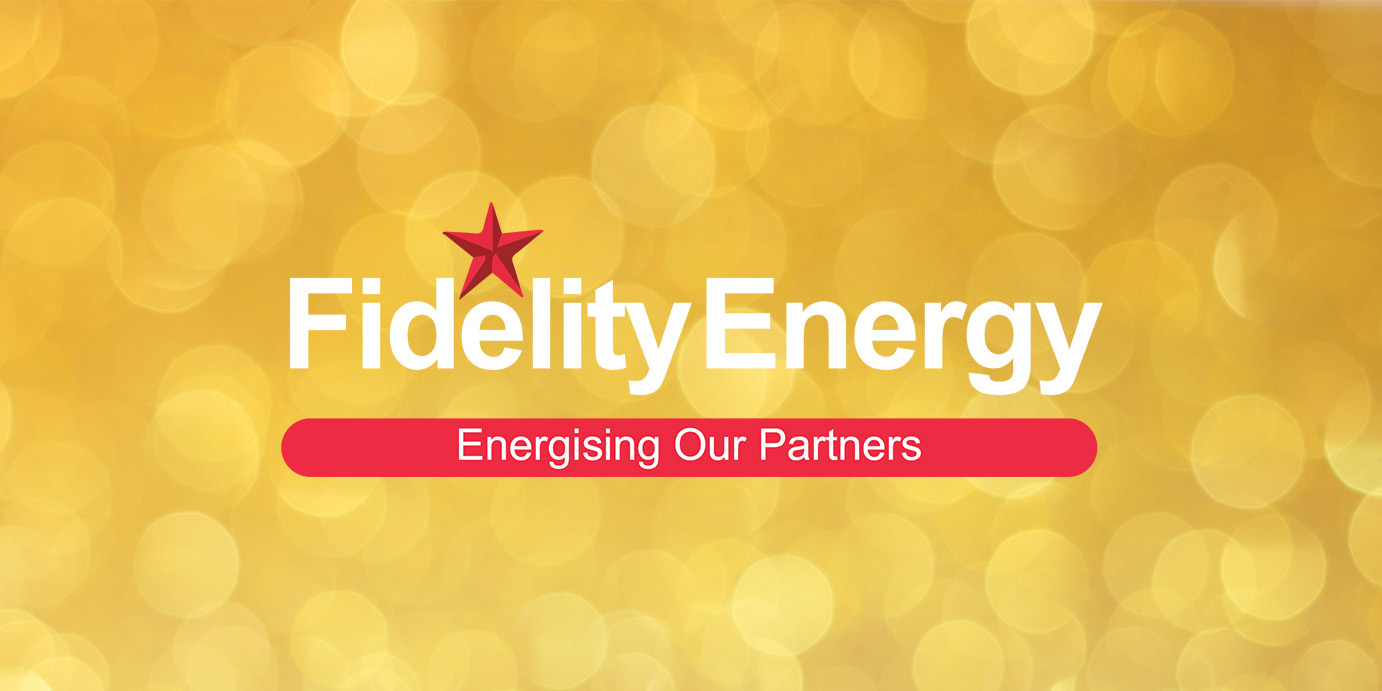 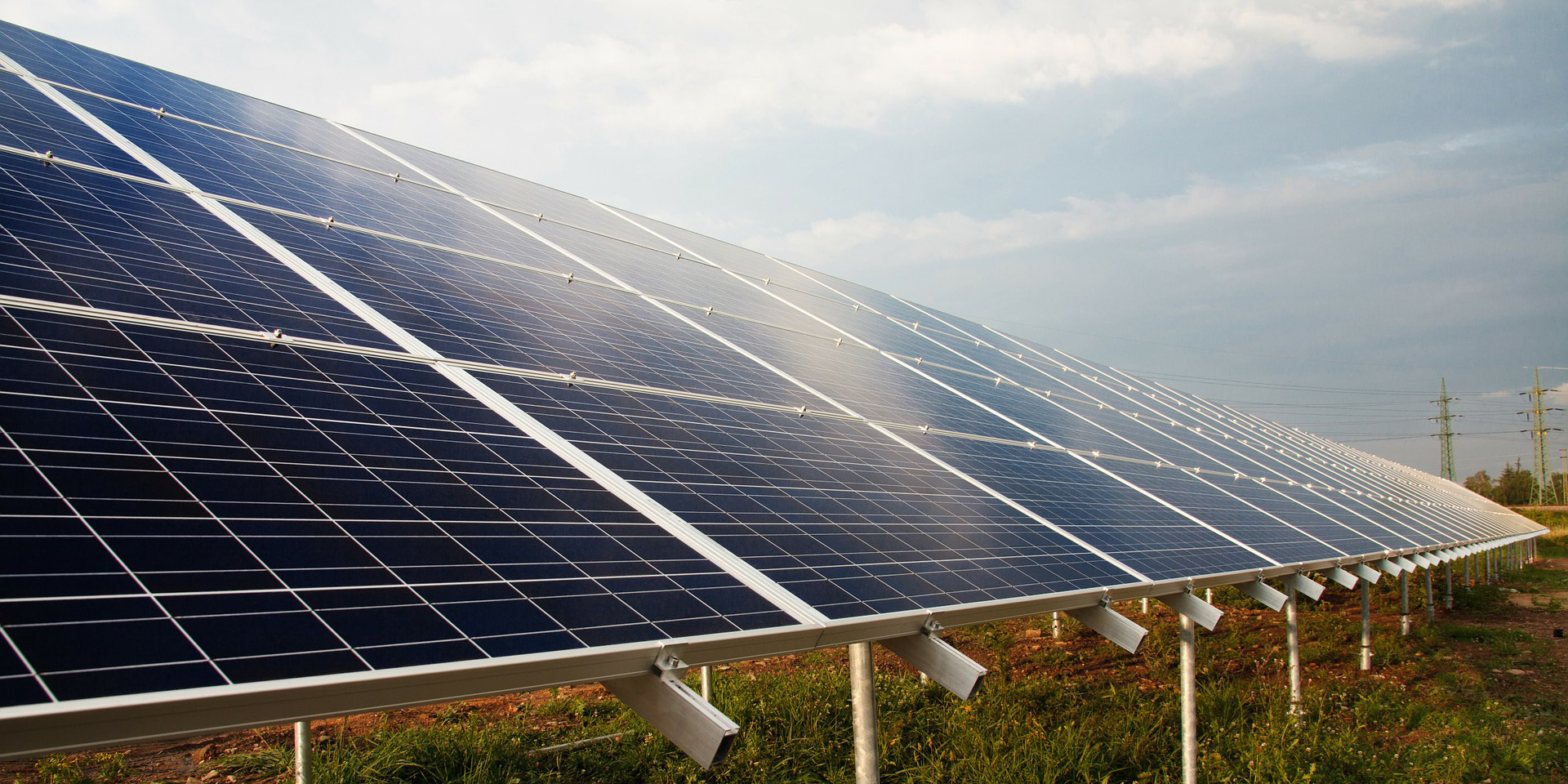